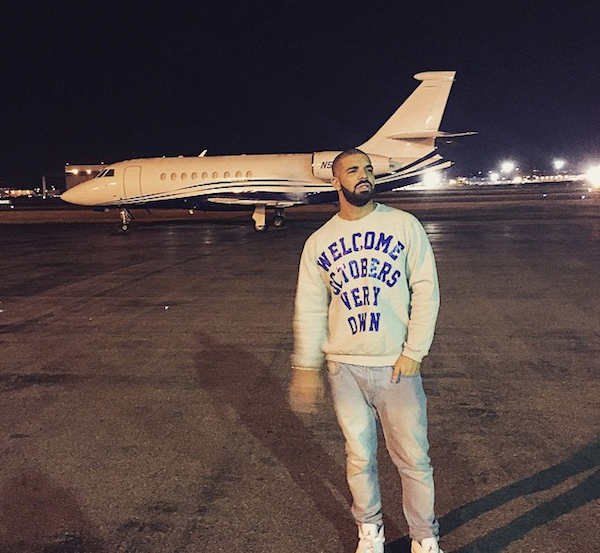 Taylor better watch out—Drake just became the only other artist this year to have an album hit the coveted platinum mark. The “mixtape” If You’re Reading This…just became the first album released in 2015 to sell one million copies, and only the second to do so at all (Taylor Swift‘s 1989 went platinum for the fifth time over this year).

If You’re Reading This It’s Too Late isn’t Drake’s first platinum record, though—all three of his previous studio albums have the same distinction. Started from the bottom…well, you know the rest.