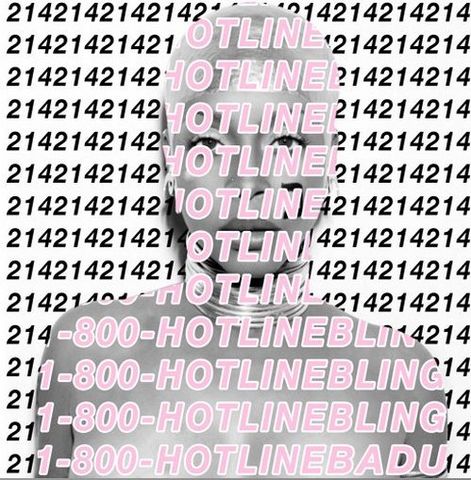 Erykah Badu has announced today that she is dropping a new mixtape titled BUT YOU CAINT USE MY PHONE. Along with that, Erykah also decides to re-work Drake’s hit single ‘Hotline Bling’ into a lengthier version. Stream the singer’s remix above and be on the lookout for updates on her forthcoming project.